10 Tips to Help the Whole Empath 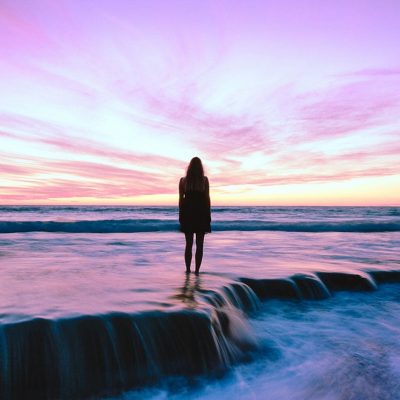 Why is being an empath sometimes so difficult? An empath feels others’ feelings. Are you an empath?

Calling yourself an empath is a label but it helps you to understand how you are feeling.  Here are five questions that you’ll probably have said yes to at some point in your life as an empath:

For years I didn’t understand that I was an empath. There were lots of clues but I had become so inundated with others’ feelings that it was just how I lived and I thought everyone else lived that way too. Then, one sunny day I was walking down a tree-lined street in a quiet neighborhood feeling good. I had the street to myself until a man turned onto it. He looked at me as he passed by. All of a sudden I went from feeling great to wanting to top myself off, which wasn’t a usual feeling for me. I couldn’t ignore such a contrast that happened within seconds.

I became curious about how to thrive as an empath. As I watched how I interacted with those around me I was able to become more neutral. One time someone had mistaken me for someone else. I got to watch her being prickly without reacting because I knew it wasn’t really directed at me. It felt like I had stepped into a comedy of errors and not the drama she clearly was itching to be acting in. It taught me that I am only responsible for my own feelings. Sometimes I have felt stuck in a bad drama, in which I expected myself to rescue all of the other actors, at the expense of myself. Does this sound familiar to you?

If so, here are some tips to help you thrive:

Let’s look at the empath as a whole person.

Sometimes empaths end up projecting their feelings onto others. It’s just the other side of being an empath. It leads to misunderstandings and situations can get messy.

Many empaths have a tendency to not feel safe out in the world. They may read other people’s energy so that they know what to expect from them and how to interact with them. In other words, empaths may sometimes try to control the situation so that they feel safe. It’s really easy peasy because empaths feel how others’ feel. Many times empaths aren’t even aware of doing this at all.